A commentary from the Chair of OCEAN WG Customs

In the debate on the right customs guidance for EU ship suppliers, the Chairman of the OCEAN Working Group Customs & Taxation weighs in to ask a fundamental question: When have ship supplies left the EU?

Sounds like a question with such an easy answer, right?

Oh, sorry, I mean the Customs Territory of the EU as defined by the Union Customs Code.

Well, ok, so when does a vessel leave the EU customs territory?  Easy answer, too, right?

Well, maybe not so. Some would argue that ship stores are, by definition to remain on the vessel until they are used up, otherwise, they would not be called “ship stores” but “traditional cargo”. We don’t deliver ship stores in containers or so to be loaded onto a vessel at the departure port and unloaded at arrival port for consumption in a different country. Ship stores have one destination: The vessel! Not the country. Consequently, ship stores should not be treated like traditional cargo. Once onboard a sea-going vessel, and that vessel is leaving the port of a Member State, the supply is done. The goods never see the EU again. Sure, ship supplies may now dip in and out of other EU ports as more traditional cargo is loaded and unloaded before the final journey in international waters. Yes, the actual ship supplies are not unloaded again, they usually remain on board until they are fully consumed. As a result, I would argue that any EU exit is completed, at the latest, when the vessel departed the port.

What about the 12-mile zone?

Territorial waters, as defined by the 1982 United Nations Convention on the Law of the Sea, is a belt of coastal waters extending at most 12 nautical miles (22 km; 14 mi) from the baseline (usually the mean low-water mark) of a coastal state. The territorial sea is regarded as the sovereign the territory of the state.

If we applied the 12-mile zone as the point where the EU customs territory ends, although this appears not to be formally defined, then most ship supply would also leave the EU when a vessel leaves an EU port. Hardly ever can a sea-going vessel stay within this zone once it left the port of a Member State.

Does the nationality of the vessel matter?

Some argue that if the flag of the vessel in European, then the supply to vessels in EU harbours should be an intra-EU supply. Ship supply delivered to vessels would not have left the EU.  This may be plausible is the vessel was is a dry dock or anchored for a long period. But given that every vessel usually leaves the port as soon as possible (charges!) and will also leave the 12-mile zone, we are back where we were. Ship supply leaves the EU ones it’s loaded on board of a sea-going vessel.

No matter how you spin it, the analysis points into one direction: Ship supplies are not like traditional cargo. They stay and are consumed on-board of the sea-going vessel. Once delivered, they have been removed from EU free circulation, they are gone. Finito. Done! A vessel leaving the port of the EU should be enough for customs officials to certify that these special goods have left the EU.

Mr. Alves Pinto has been a ship supplier from Porto for almost half a Century (started in 1972). He is currently the Chair of the OCEAN Working Group for Customs and Taxation. 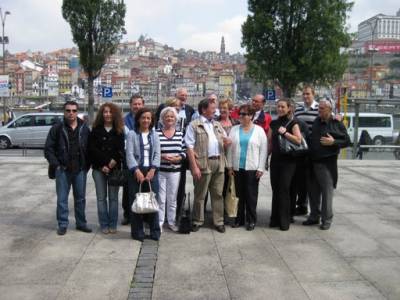 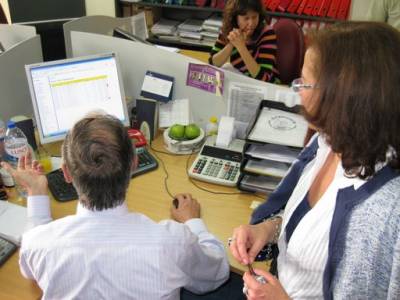 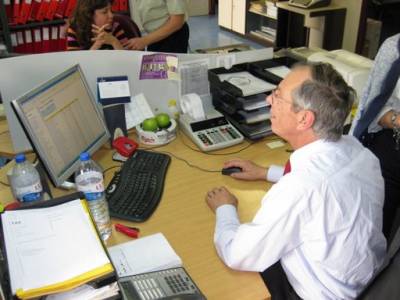