Veterinary & Health legislation
Print
European ship suppliers import many goods from third countries to cater for the international crew onboard of vessels.

As such, OCEAN’s members are affected by the European organisation of veterinary checks on products entering the Union from third countries. For OCEAN, it is important to have in place a simple and flexible legislation notably where it concerns the working environment of our industry. Elements that must be carefully considered and which have a direct impact on ship supply include, for example:
OCEAN's position on the Official Controls Regulation (EU) 2017/625 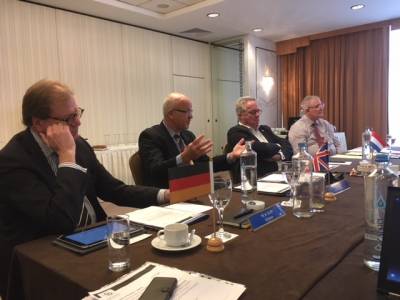