Fundamental principle of ship supply
Goods delivered onboard a vessel are being used and consumed exclusively within that vessel during the entire voyage of that vessel. These goods are not destined to be imported into another country nor transported by other means of transport through it. In other words, once onboard, they never leave the vessel again.

Export
The relevance of the export procedure for ship supply has been pointed out many times and its unique status in terms of special trade conditions and legal interpretation. This is because in the case of ship supply the old saying "one country's export is another country's import" does not apply here. Goods designated as ship supply should be considered as having left the EU once they have been loaded onboard of a vessel which is bound for another country. The vessel should be considered to be similar to a “third country” regardless its origin or destination. SPEECH: EU Policy Requirements for Ship Suppliers by ISSA President Jens Olsen
Transit
Transit traffic is the most common form of trade for ship supply. This is because a ship supplier removes goods no longer used on board, faulty goods for repair or spare parts for storage. For instance, inflatable life-rafts on vessels have to be regularly inspected. Ship suppliers therefore have to land them, bring them back to their company for inspection and deliver them back on board during the short time period that the vessel is in port. This can  also take the form of an import operation.
Nevertheless, and more than ever, transit traffic is the basic condition for international trade in general and especially for ship supplying. Ship supply is a world-wide international business and it is normal for foreign ships to require technical stores and food stuffs from their homeland to be delivered in transit. Frequently, goods from one country are delivered by ship suppliers from a second country to ships in a third country. If necessary such goods can be temporarily stored in a customs / bonded warehouse for delivery at the right time to ship. Customs and other authorities should control transit traffic only to the extent of ensuring such traffic is not used for purposes other than intended. However, the non-interference with transit and transit traffic deliveries on sea going ships is a basic condition for smooth ship supplying.
Freeports and customs warehouses

Ship suppliers use public and private customs warehouses. In principle free ports and bonded warehouses have the same function, although Free Ports have advantages because customs control is mainly at Entry or Exit of the Free Port, and ships can be supplied in the free port without further systematic customs control. 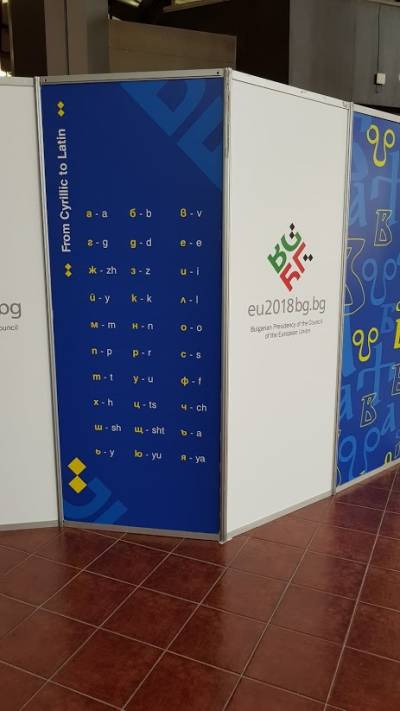 What do the elections in Germany mean for the maritime sector ?