In 1976, what was then called the European Economic Community consisted of 9 member states, 8 of which were maritime nations, having seaports of various degrees of importance. The ships calling these ports were supplied with food and non-food consumables of all kind by a vast variety of small and medium sized businesses. These businesses were organized in national associations, all having the objective to preserve and maintain the interests of “the industry” vis-à-vis the national authorities. This was mainly about customs rules and regulations (and later the same for veterinary affairs) applicable on the vast variety of goods supplied. At the same time, of course, these associations had a social function. 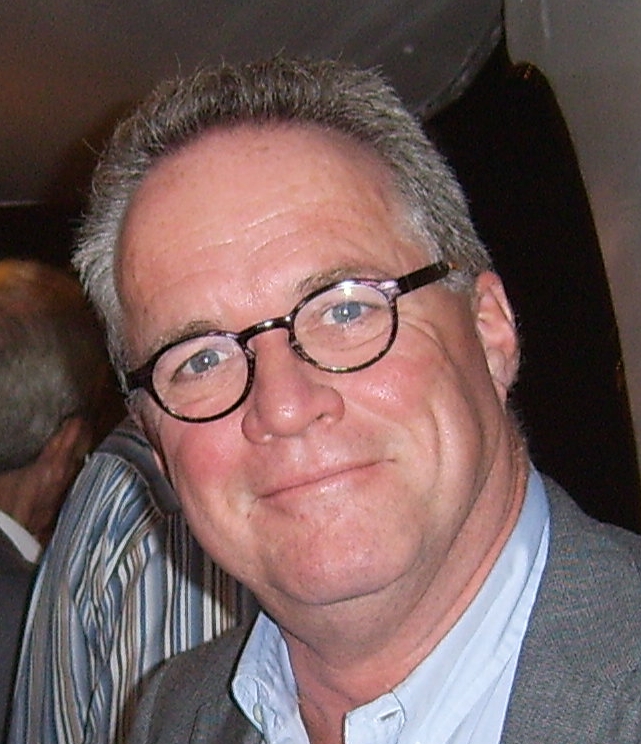 Most of the national organizations, worldwide, were organized in the International Ship Suppliers Association, which had the objective to uphold the standards of ship supply worldwide. With the growing influence of “Brussels” at the time (in the EEC in those days and in its successor, the EU, now, the level of cooperation between sovereign states is seen nowhere else in the world), the need to look after the interests of “Ship Supply” at a European level was felt. In 1976, ISSA decided to create a European Ship Supply Committee, whose first task was to study the first European regulation, laying down the customs procedures for the supply of stores and provision to vessels, aircraft and international trains. It was the start of a 40-year journey, with discussions on and advice regarding customs procedures and, later, veterinary rules and regulations.

Life starts at 40, they say. That could not be more applicable in this case. The EU has grown to have 28 member states, a number of them not having a maritime tradition, but they do have their influence on European decision-making, also regarding maritime affairs, including ship supply. Rules and regulations, more and more, find their basis in “Brussels”, where the EU officials cannot always be aware of everything that is going on on the “work floor”. It is, therefore, of utmost importance that industry organizations like OCEAN exist. People working in the field confronted with every day’s challenges to “do their thing” should have and should take the opportunity to make the officials aware of the impact of their decisions.

The recently elected chairman and vice chairman are, together with the rest of the Board, more than aware of this, more than aware of the challenges which lie ahead. The new Union Custom Code is about to be implemented (we have been invited to contribute to the part of the guidelines relevant to ship supply); the new veterinary legislation is finally approaching its completion and new projects are coming on the horizon. We are more than confident that we, together with the board, the working groups and, last but not least, the Secretariat, are capable of handling these challenges. All for the best of a strong ship supply in Europe. 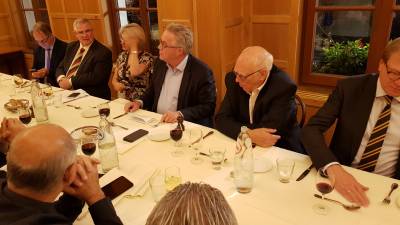